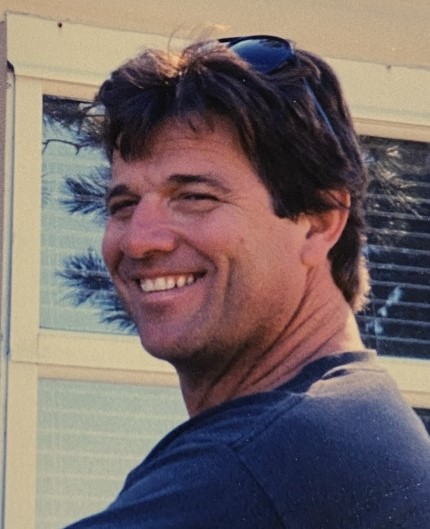 Barnstable – Wayne Willis, 72, of Barnstable Ma, formerly of Shrewsbury and Westborough, died on December 15, 2022, after a long illness of Parkinson’s Disease.

He leaves his wife Paula, 2 stepdaughters, Jody Salisbury and her husband Brian of Bellingham and Jill Harght and her husband Nick of Plymouth, and his four grandchildren Ellie and Brody Salisbury and Lexi and Annie Harght, whom he adored and loved being around. He leaves his brother Dave and his wife Lue Willis of Shrewsbury and his niece Nicole and Nephew Dave, also of Shrewsbury. He is predeceased by his mother and father Clarence and Rose (Paolilli) Willis and his sister Linda Russell.

Wayne was a graduate of Saint John’s High School and worked for Lundgren and Jonitas Dairy in Shrewsbury and Cape Dairy in Hyannis.

Wayne and Paula had a home in Wellfleet which he enjoyed many happy years with all his friends in the Village.

He took care of his daughters as if they were his, he helped them grow through the years and in turn Jody and Jill stayed at the hospital with Wayne. When he had to be moved out of the hospital and there was nothing more they could do for Wayne, Jody and Jill decided to move him to Jill’s home, where hospice came in and showed the girls how to administer medicine and keep him comfortable until he was ready to pass.

The family would like to thank Stephen Ward of Cape Dairy for making sure Wayne was always taken care of till his passing.

Wayne has asked that his burial be private and donations may be made to Michael J. Fox Foundation for Parkinson’s Research, P.O. Box 5014, Hagerstown, MD 21741.

Developers asked to trim down housing proposal on Greenbriar Dr.