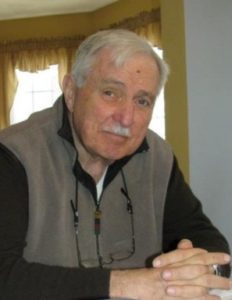 He was born, raised and educated in Marlborough, the son of the late Alphonse O. and Marie Antoinette (Duhamel) Brunelle. He was a 1954 graduate of Marlborough High School, and then went to serve his country in the United States Air Force. Upon finishing his enlistment, Paul enrolled at Worcester State College, where he graduated with a Bachelor’s degree in Secondary Education and a Master’s degree in English in 1962. He would later earn his Master’s in Secondary School Administration from Framingham State College in 1976.

Paul began his teaching career in Marlborough, later worked in Framingham, and retired as a principal from Millis High School in 1994. In addition to being a career educator, Paul also co-owned and operated B&K Construction with his best friend Francis Kane. 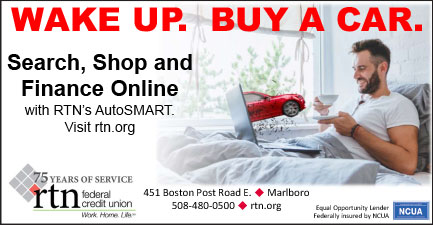 He was an avid skier and family man who did things his way. Upon retirement, Paul enjoyed splitting time between his homes in North Conway and South Yarmouth, spending time with his family and skiing and working at Attitash Mountain in the winter and bartending in the summer.

He leaves two sons, Paul M. Brunelle and his wife Joanna of Hudson and John D. Brunelle and his wife Mimi of Shrewsbury; a daughter, Lisa A. Carroll and her husband James of North Grafton; 13 grandchildren, Nicholas, Samuel, Cammie, Marcus, Ava, Quinn, Janie, Lindsay, Rebecca, James, Simon, Max and Liza-Jane; a great-granddaughter, Isla; two nephews, Stephen and David Brunelle; and a niece, Dianne. He was predeceased by his brother, Robert Brunelle.

A Mass of Christian Burial will be celebrated Wednesday, May 29 at 11 a.m., at St. Matthias Church, Hemenway Street, Marlborough. Military honors will be rendered following the Mass. Following cremation, burial will be private. Funeral arrangements are under the direction of Fitzgerald & Collins Funeral Home, 378 Lincoln St., Marlborough.

All are invited to sign Paul’s online guestbook at www.CollinsFuneral.com.

In lieu of flowers donations in his memory may be made to the Worcester State Foundation – Class of 1962, c/o Office of Alumni Development, 486 Chandler St., Worcester, MA 01602.