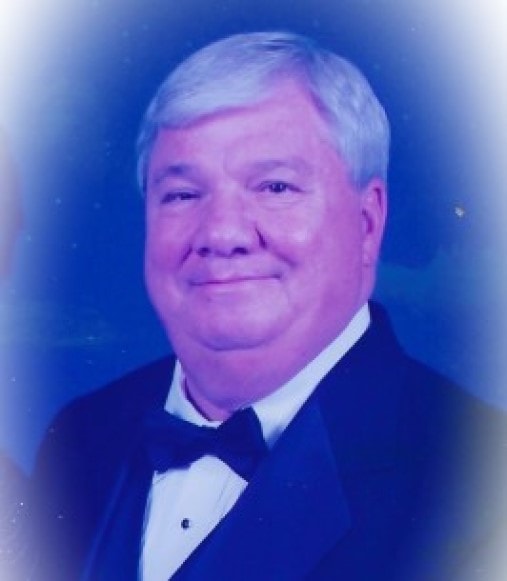 Shrewsbury – Ronald J. Boulanger, 80, loving husband, father, and grandfather, died on Monday, July 25th after a period of declining health in the comfort of his home. His wife of 57 years, Jeannine, and daughter Renée lovingly tended to his daily needs.

He was born in Worcester, where he grew up and spent many hours on Coes Pond playing hockey, which led him to play semi-pro hockey with the Hartford Hawks until an injury ended his hockey endeavors.

Ron was educated at Assumption Prep and Saint Martin’s University in Lacey, Washington.

He was a lifetime member of Knights of Columbus Adelphi Council #4181 in Shrewsbury, MA, where he, along with other activities, played cribbage.

Ron had many interests including race horses: for many years, he and his wife would venture to Saratoga, NY to the Saratoga Race Track and engage in watching and betting on horses, as well as enjoying the many attractions in the area.

Ron’s love of cars was evident as he competed in car shows with his ’57 Chevrolet convertible he named “Marilyn,” which his wife and daughter affectionately called “The Other Woman” – yielding him many first-place trophies.

When Ron and Jeannine moved to an over-55 community, Ron initiated a Texas Hold’em card game, that met monthly and fostered fellowship.

When Ron became a grandfather, he instantly bonded with Samantha and spent many days enjoying her and her activities.

Summers on the Cape in Osterville became a seasonal vacation place where family and friends gathered and became known as, “Their Happy Place.”

He was the recipient of a Certificate of Merit from the Commonwealth of Massachusetts and the National Association of Government Employees Unit 1, in recognition of exceptional public service.

Ron cherished the after Christmas Holiday Feast of the Magi, when extended family would gather for celebrating what became a ritual trivia contest, with prizes awarded. Ron missed those wonderful moments of competition and excitement, as circumstances and life changes prevented their continuation.

Ron was predeceased by his parents, Henry and Julia Boulanger; his brother, Raymond J. Boulanger, in 2021; and his beloved daughter, Nicole Elise Boulanger, who was tragically murdered in an act of terrorism aboard Pan Am Flight 103 over Lockerbie, Scotland in 1988.

Ron is survived by his wife of 57 years, Jeannine (Leger) Boulanger; his daughter, Renée; his granddaughter, Samantha Rassias; his brother-in-law, Roger Leger; his sisters-in-law, Marie Leger and Anita Kelley; along with several nieces, nephews, grand-nieces, grand-nephews, and many friends.

Ron believed in supporting local charities and did so generously. He took great pride and comfort in supporting a space in the recent library reconstruction in memory of his daughter Nicole.

Funeral services will be held privately, in the care of Britton-Shrewsbury Funeral Home, 648 Main St.